It’s with the mysteriously named WX-13 that Hugo Robenek and Adam Kovar (Divergent Films) return with a mini-steeze edit that just makes us want to ride!

We’ve previously seen another edit with an obscure title from them – BAWAVERA – which also features that fluid style that we’re familiar with from the two Czechs.

Video: For Your Entertainment – A film by Ride or Die 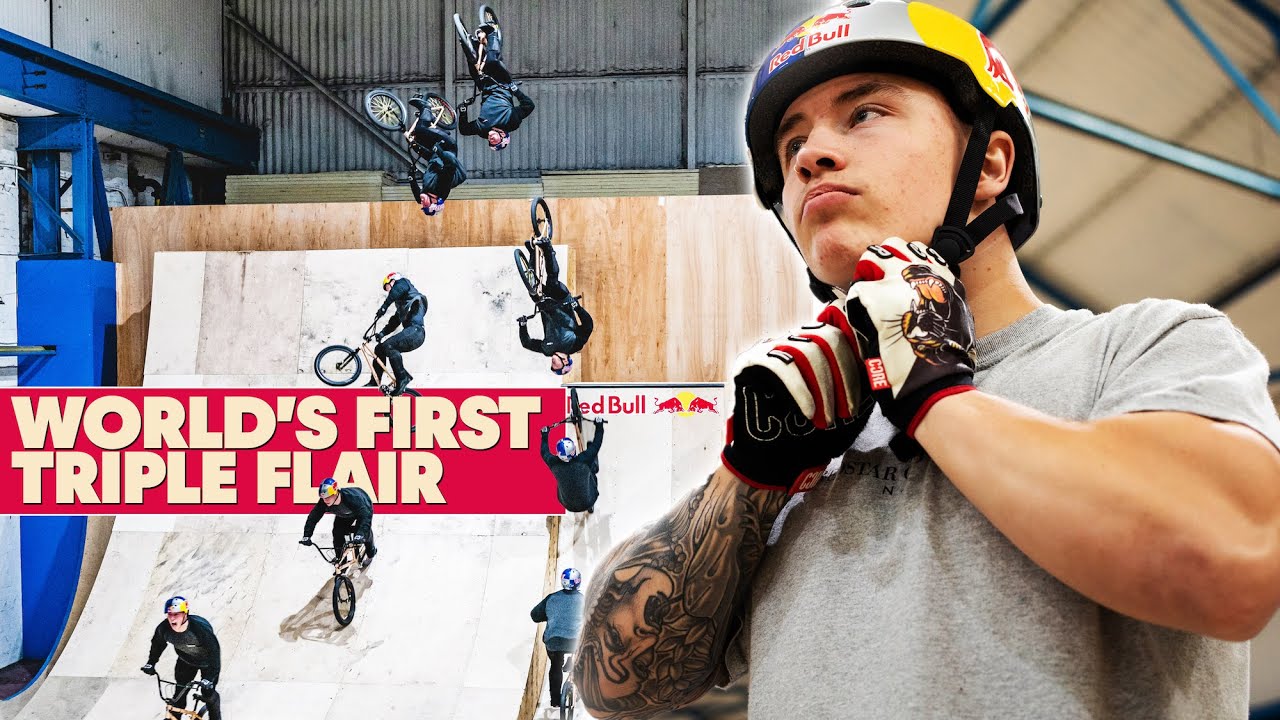